Full Name
Sengal Selassie
Job Title
CEO and Founder
Company
Brightwood
Speaker Bio
Sengal Selassie is the CEO and Founder of Brightwood. Mr. Selassie has been involved in all phases of the firm’s development since its founding in 2010. He is a member of the Executive Committee and serves on the Investment Committee of all Brightwood Managed Funds. Mr. Selassie currently participates on the boards of many of Brightwood’s portfolio companies and has managed capital for hundreds of limited partners, including a number of prominent public, private and corporate pension plans, endowments, family offices, and high net worth individuals. Prior to forming Brightwood, Mr. Selassie led Cowen Capital Partners, LLC (“Cowen Capital”), where he served as managing partner from 2006 through 2009. Mr. Selassie joined Cowen Capital from SG Capital Partners LLC (“SG Capital”), Cowen Capital’s predecessor fund where he worked from 1998 through 2006. At SG Capital he was a Managing Director and served as group head starting in 2002. Prior to SG Capital, Mr. Selassie worked in the Mergers & Acquisitions Group at Morgan Stanley where he helped media and telecommunications companies execute strategic transactions. He began his career in the Corporate Finance Group of the Investment Banking Division of Goldman Sachs in 1990.
Education: A.B. in Economics, magna cum laude, Harvard College; M.B.A. and J.D., with honors, Harvard University. 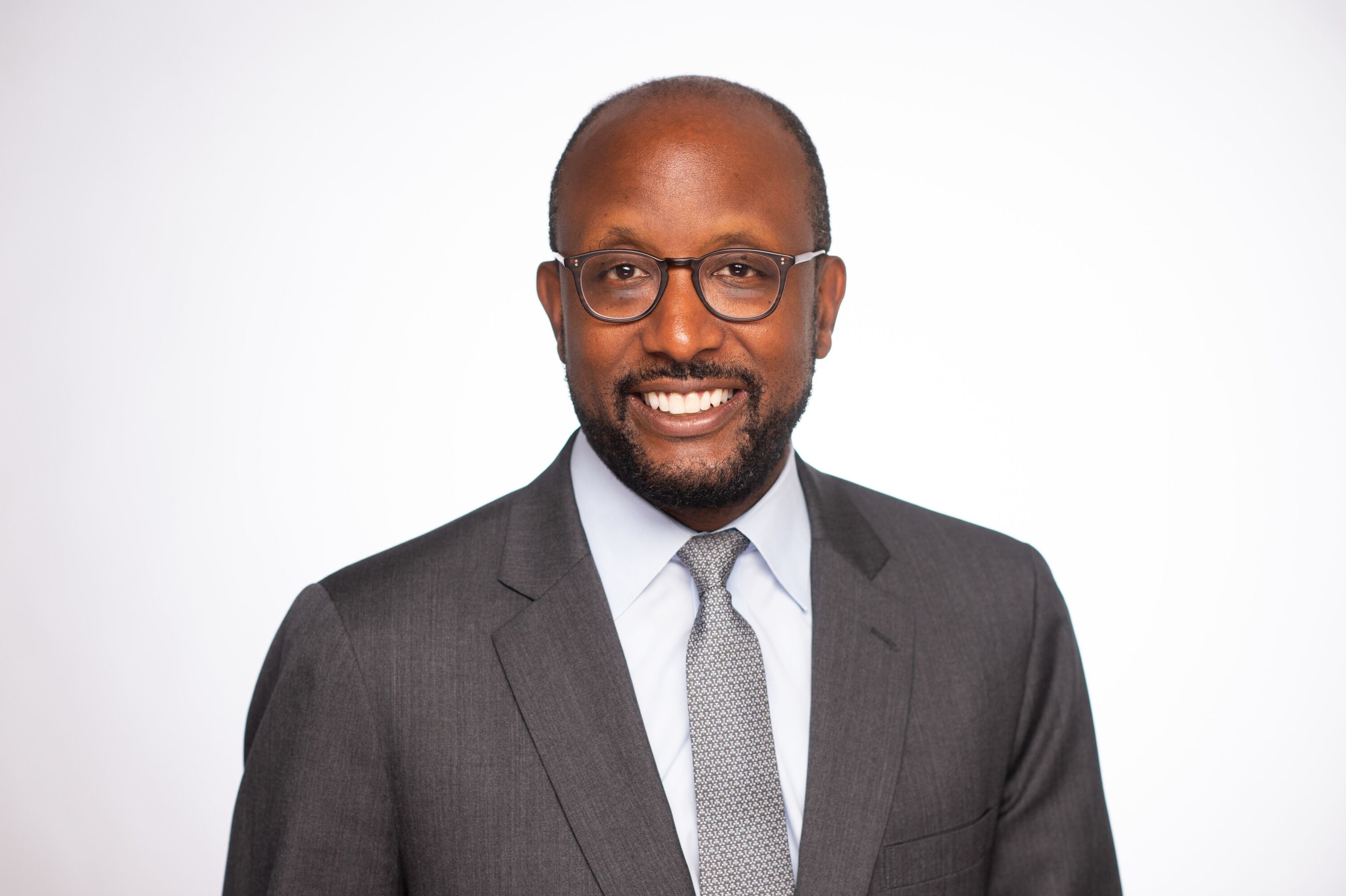