Daniella currently serves on the boards of Envisagenics, Virica Biotech, RoosterBio and Xcell Biosciences. She previously served on the boards of FloDesign Sonics (acquired by Millipore Sigma) and Stevens Institute of Technology, where she was a Trustee. Prior to Dynamk Capital, she was CEO and Founder of Dynamk Consulting, providing strategy and business development consulting to leading life science companies and startups.

Daniella has deep domain experience in life sciences as an entrepreneur, corporate executive, advisor and investor. She began her career as a Co-Founder of Wave Biotech where she drove the growth of a disruptive technology, building the company and leading the group to a successful exit and acquisition by GE Healthcare in 2007. In 2012, Wave Biotech was awarded BioProcess International’s Technology of the Decade Award. At GE, Daniella held several strategic, business development, M&A and commercial leadership roles, building a several hundred-million-dollar Enterprise Solutions business, responsible for the integration of Xcellerex, and was awarded the GE Healthcare Leadership award in 2015.

Daniella earned her Bachelor’s degree in Chemical Engineering and a minor in Biochemical Engineering from Stevens Institute of Technology and an Executive MBA from New York University Stern School of Business and has attended Harvard Business School Executive Education Courses in Private Equity & Venture Capital. 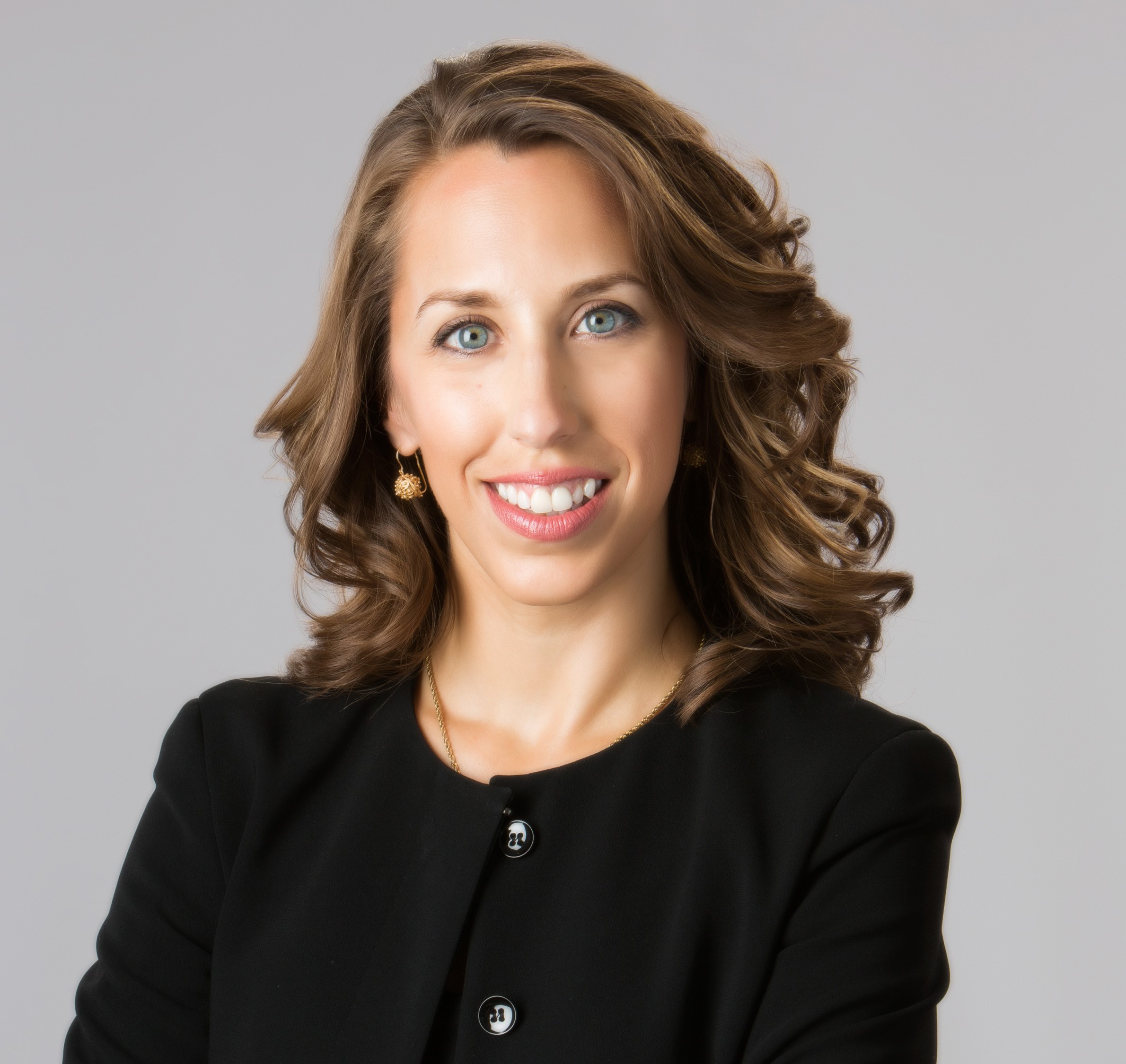