Prior to co-founding Recast, Courtney was a Managing Director of Weathergage Capital, a boutique fund of funds that provided its clients with access to premier venture capital, growth equity and micro-VC partnerships. Venture fund commitments included both brand name funds and emerging managers. In addition to fund investment responsibilities, Courtney led the direct co- investing program at Weathergage. During her 10 year tenure at Weathergage, Courtney made commitments to 100 funds and seven direct co-investments.

Prior to Weathergage, Courtney was a General Partner with Weston Presidio, a leading diversified private equity firm based in San Francisco. After 7 years at Weston Presidio, she left in 2004 and founded Silver Partners, a private equity advisory firm where she evaluated secondary and co- investment opportunities and advised consumer growth businesses. Courtney was also a Director at Sterling Stamos, where she managed investments in buyout funds, venture capital funds and hedge funds.

Courtney has an M.B.A., with honors, from the Kellogg Graduate School of Management and a B.A. in Economics from the University of Illinois, Champaign-Urbana. She is a member of the Kauffman Fellows Class 3. Courtney is a member of the Alzheimer’s Association Northern California and Nevada Board of Directors and the Chair of the Episcopal Impact Fund Investment Committee. 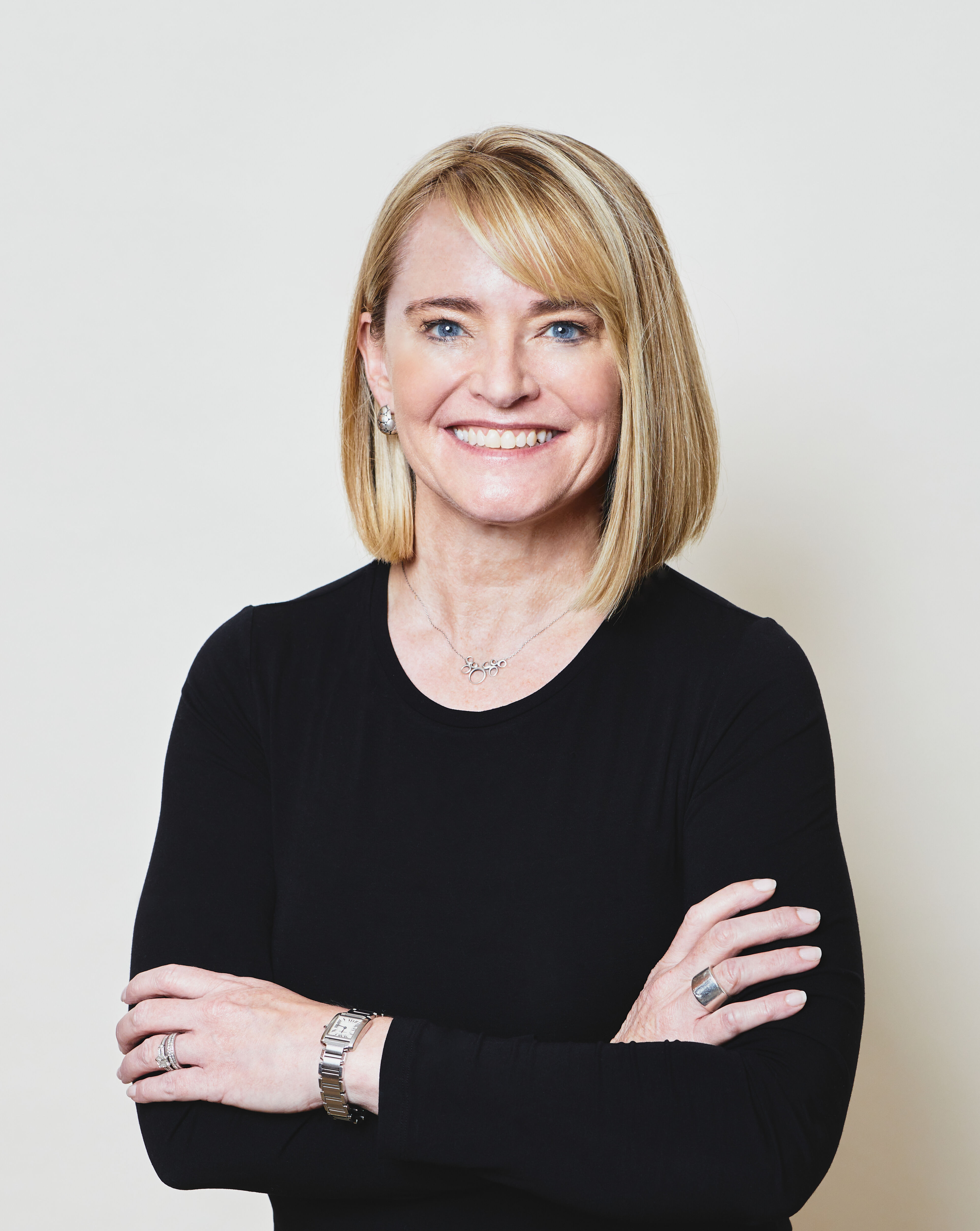